>>Robert Cass Lamping (#472) sent me some interesting copies of a local census in Ray Townshop, in the County of Franklin of Indiana on the 21st day of August 1970.


Seeing the birthdates of the children, Dirk and Maria were already in the USA when John was born in 1848. By then they lived in Ohio. His brother Joseph (source: Jo Anne Dyke) joined him but in 1859.

There is a story about "Dierk" and his second marriage, submitted by Janet Shade one of his descendants.

John Woerdeman researches his familyname and the Niedhammer familyname. A few Lampings are related to these names.

It is this last record which is interesting. It seems to be Dirk H. Lamping and his wife Maria. The birth date of Carolina Josephina LAMPING equals surprisingly the date in the census of 1870 of Josephine Lamping born about 1856.


Don and I (Robert) have the impression that this family is his forefather.
He didn't know how to write Dirks wifes name: Fredreka Forvork.

John & Fredreka married in 1844. They came to the US in 1859.
John & Fredreka bought the Lamping homeplace in Oldenburg, Indiana, USA in 1860
It is still owned by the LAMPING estate.
There is one question, I have: John = Joseph ???

The census entries of the two families of Dirk H. Lamping and Joseph Lamping
The whole document (About 125 Kb) is available.

Here I missed one line. I have to rescan.
The whole document (About 125 Kb) is available. 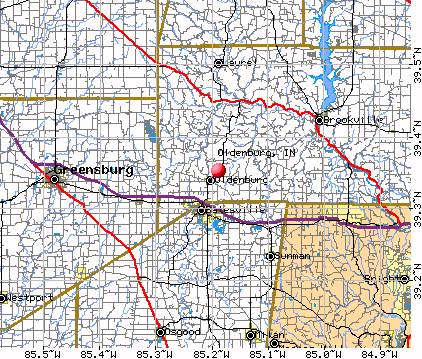 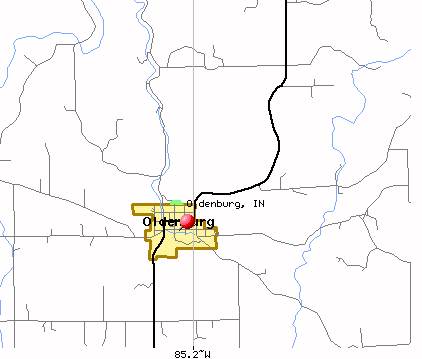 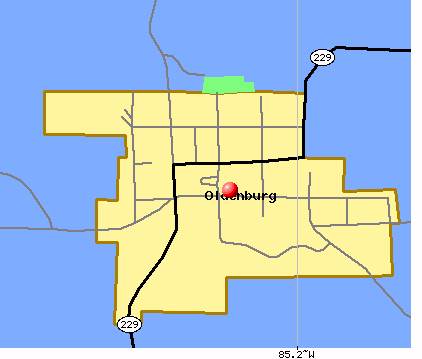 In July 1996 I sent about 23 letters to Lampings in the USA, one in each state. Robert Cass Lamping responded quite fast. He sent me his family branch and also copies of the 1870 Census, which showed more Lamping families, who were not connected to his tree.

Willis Alvin Lamping was the next one who responded. He came up with yet another branch also 'passing' Oldenburg, Indiana. His genealogy was very detailed, although not many nameholders are left. He referred to Jo Anne Dyke (now: Andra) as a descendant of Joseph Lamping and Fredericka Vorwerk, and gave me her address. Of course I wrote to her and she answered a few months later, end of October 1996.

Meanwhile I was very busy collecting E-mail addresses at the Internet. For me it is cheaper than writing letters and all the trouble with stamps, writing labels etc. I keep that for sending documents which can't be send of the net.
Donald Wayne Lamping was one of them and knew he was a descendant of Joseph Lamping and Fredericka Vorwerk. His uncle lives at the family farm. There seem to be a lot of documents in the family. His aunt Bernie collected a lot of information when she was young and she maintained the genealogy of her family. We have a lifely correspondence by E-mail and are currently (october 1996) in the process of updating the familytree. A lot of descendants, also with other familynames, still live in the same area.

In august 1996, I received a message from Jim Sullivan, who mentioned that his brother in law, Albert Schoettmer is married to Pauline Lamping. I couldn't place her directly and I didn't write her yet.

And then there is there is the heavy envelop of Jo Anne Andra. She received most of the information of Rose Bedel. Nearly 40 pages of information about Lampings and other descendants.
Most important is that a new place was mentioned, Cappeln in the province of Oldenburg, Germany. Often Oldenburg is mentioned, but it is unclear if this is the town or the province. For further research new place (Cappeln) is a nice lead.
All the Lamping information has been entered in the database. I think that Donald Wayne Lamping also has this information. We can now update the database in a more convenient way and focus on stories, pictures and photographs. Pauline Schoettmer is mentioned in her papers as well. Finally I could connect her to a family branch. She is an important lead. A lot of dates and places are missing in her part of the pedigree. She happens to live in the same place as Donald

1. A lot of information has to be updated.
2. Addressed have to be found.
3. Filmed archives of LSD could be requested for research.